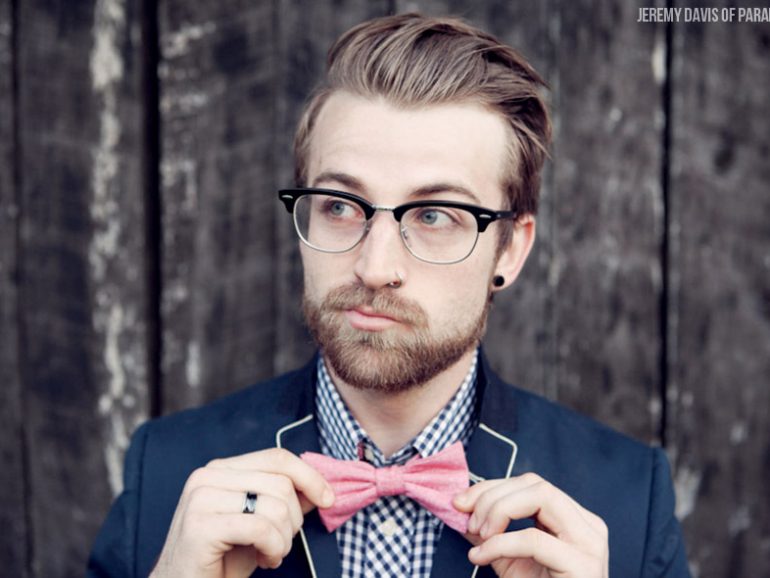 Hipsters have been around since the beginning. Because hipsters do not identify with any label, they are hard to define. They do not even identify with the label “hipster,” they are not conformists. They consider themselves to be outside of “mainstream” culture.

As a subculture, hipsters have their roots in the Beat Generation which emerged in the 1950’s. Hipsters are sometimes confused with hippies, although they reflect some of the hippie’s values. Such as rebelling against the establishment, exploring mystic religions, and contemplating the human condition.

Hipsters also adapt to a bohemian hedonist lifestyle and take pride in their individuality. They are philosophical, and they borrow much of their aesthetics from other cultures. They believe in some universal culture, where everything goes. As long as it fits their individual needs, they do it, no matter how unusual it seems for society.

Hipsters are everywhere in the world. The stereotypical image of the hipster is a long beard, sunglasses, and tight jeans. They also like to ride bicycles. In fact, they hipster does not have any image. Hipsters define their authenticity. However, you can recognize a hipster by his affection to retro stuff. Most hipsters will use long-forgotten items and themes from bygone eras to express themselves.

For instance, hipsters have a fashion sense that is distinctive. If you see someone who is wearing a vintage shirt, there’s a chance that he/she is a hipster. Hipster men also wear elaborate mustaches which are another mark to spot a hipster. Hipster women tend to wear 70’s fashion when out and about.

From New York to Denver to San Francisco, hipsters also refuse the societal customs and traditions on so many levels. For example, hipsters do not subscribe to the traditional perspective on dating and beauty. Hipsters believe that society fostered these ideas about love. Thus, hipsters despise that notion. Hipsters instead champion androgyny and feminism.

Art and creativity make a big part of the hipster subculture. Most hipsters are artists, musicians, and involved in creative endeavors. Because they are “edgy,” they also tend to set the fashion trends. They are not shy to explore and experiment new styles. They discover obscure music bands and listen to them; hipsters are the early adopters.

When a fashion trend, a music group, or an idea become mainstream. Hipsters move on to create or discover new creations. They carve a path for consumers who come after them, and when they found a new thing, the cycle begins again.

Research show that the more a person try to break away from society, the more he/she tend to bend to society. In essence, that is what hipsters do. Hipsters claim that they are unique and different, but all hipsters are the same. There’s a math behind it.

Hipsters are a counter-culture within the mainstream culture, guess what that means? Hipsters are too mainstream. If you are going to be counter culture, don’t speak about it, just do it. The herd has a tendency to weaken and the swallow any resistance. The unique and different becomes bland. Real hipsters are out there, but they are not in thrift shops, nor gay bars.